Located in the historic "Latin Quarter", close to the Pantheon and the site of the old Gallo-Roman baths, "Le Petit Prince de Paris" was an old tavern in 1450, popular throughout the ages by famous people as François Villon, the most famous poet of the late Middle Ages. Transformed into a mansion, he became in 1976 the iconic restaurant Tout Paris.

Since then, Le Petit Prince de Paris is not up to its reputation table unavoidable and endorsed the currency of gastronomes written by Bernard Saw "There is no more sincere than the love of good food."

His card only worked out with fresh products offer a subtle blend of traditional French cuisine and the flavors of the world.

Here is an invitation to discover or rediscover this address typical part of old Paris with the warm authenticity. 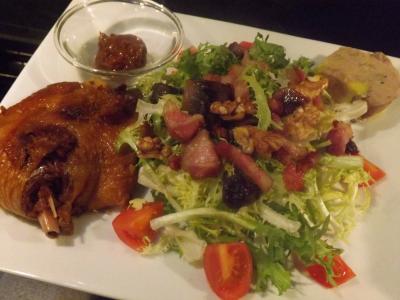 Formule – 24 (available except on holidays and evenings with dinner concerts) Choice of Starter and main dish or Main dish and dessert Starter only – 8, main dish only – ... See more 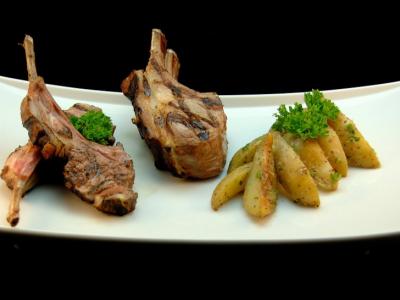 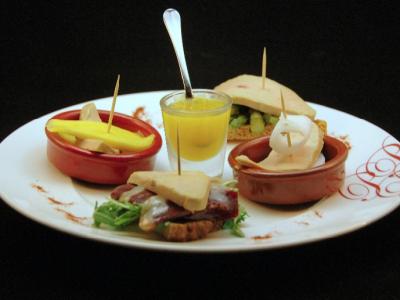 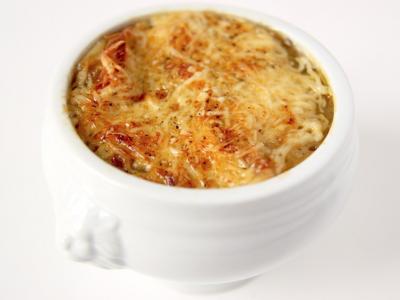 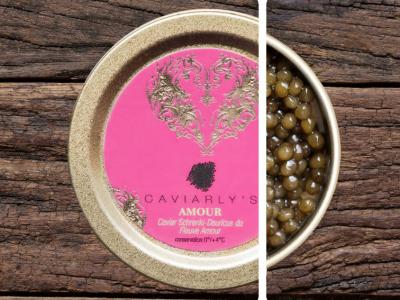